Menu
Install the app
You are using an out of date browser. It may not display this or other websites correctly.
You should upgrade or use an alternative browser.

Dear players,
While work on the clan update is still in development, we decided to start PvP tournaments and invite you to take part in the first one.
Infantry & Archers only event. In this tournament, only infantry troops are allowed, both melee and ranged.
Choose fighters for your army wisely, because its size is strictly limited!
The event will take place on EU and NA servers.

General information about the event:

We have added several tournament arenas in the southwest of Calradia, where various tournaments will be held periodically: 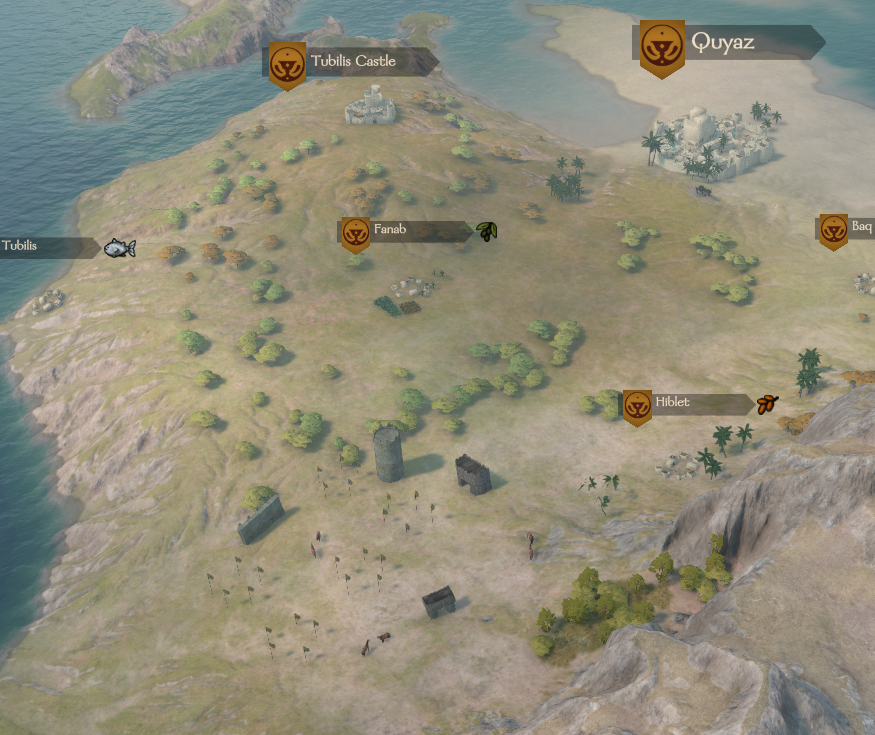 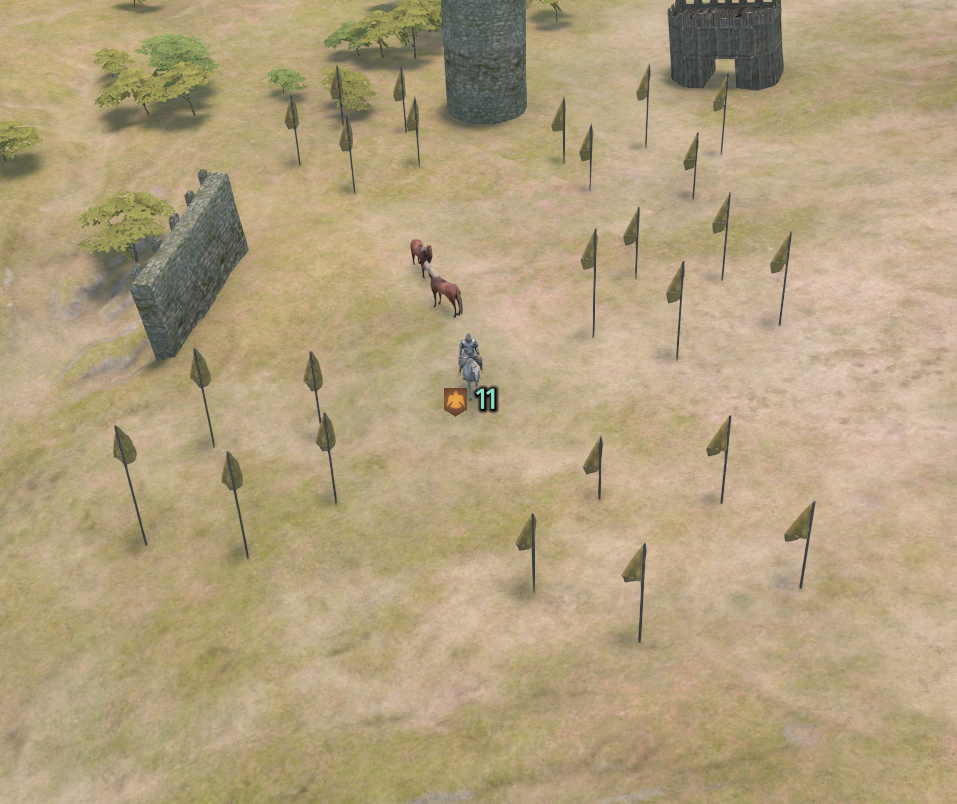 Each tournament arena is designed for a separate battle between two teams.
Spectators can sit around and watch the competition.

The map for the battle is chosen randomly. So be prepared to change your tactics on the fly!

Gold and items cannot be lost during the battle, so you do not have to worry about their safety during the tournament.
Units are automatically restored to the winning side, so the team can participate in further battles.

The team that wins the battle will advance to the next round, where they will have to face the other team that won before.
The team that survived all the battles and did not lose a single battle is considered the winner of the tournament!

Rules for the upcoming event:​
1. Each clan has the right to present 1 team of 5 people. The same player can only participate in one team. Your twinks also cannot be used in other teams.​
2. The tournament can be attended by players who were mentioned in the application.​
3. Each clan can choose the composition of its team during an internal tournament or an agreement within its own clan.​
4. You can replace players in a team up to 1 hour before the start of the event.​
5. The max. size of the army of each participant: 50.​
6. Only any infantry troops can be used in the tournament. Both melee and ranged, except for Tier 6 troops and cavalry.(Mounted units and nobles are not allowed!)​
7. Players who intentionally interfere with the event, engage in battle with event participants, etc., will be banned.​
8. It is forbidden to insult your opponents in the game chat. Unsportsmanlike behaviour is condemned.​
9. If you are noticed for unfair play (excessive delaying of the battle, the use of bugs and other similar behaviour), then you and your team may be disqualified by the decision of the Bannerlord Online administration, and may also be punished up to a temporary ban.​

To apply for the event, team leaders must write moonlight.exe on discord: