Menu
Install the app
You are using an out of date browser. It may not display this or other websites correctly.
You should upgrade or use an alternative browser.

Hello, warriors of the online world of Calradia!

We would like to share the latest news and the current progress of work on Bannerlord Online.

We are currently actively working on the Economy Update where we want to rethink many aspects of the game as well as diversify the gameplay.

The update has become a major challenge for us and is currently the biggest and most technically challenging one.

​
We have already shared the development progress in our work-in-progress channel on Discord (https://discord.gg/7ZGdaU678c).

We would like to remind you once again of the big mechanics that will be introduced: 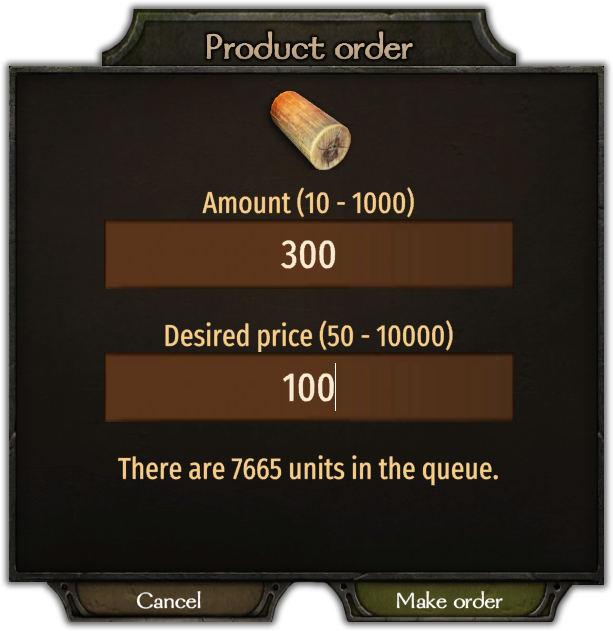 ​
The mining village and the hunting village will be a source of new resources to be used in crafting. We have demonstrated these villages on our YouTube channel: ​
We have also published a video where you can see the companions in action: 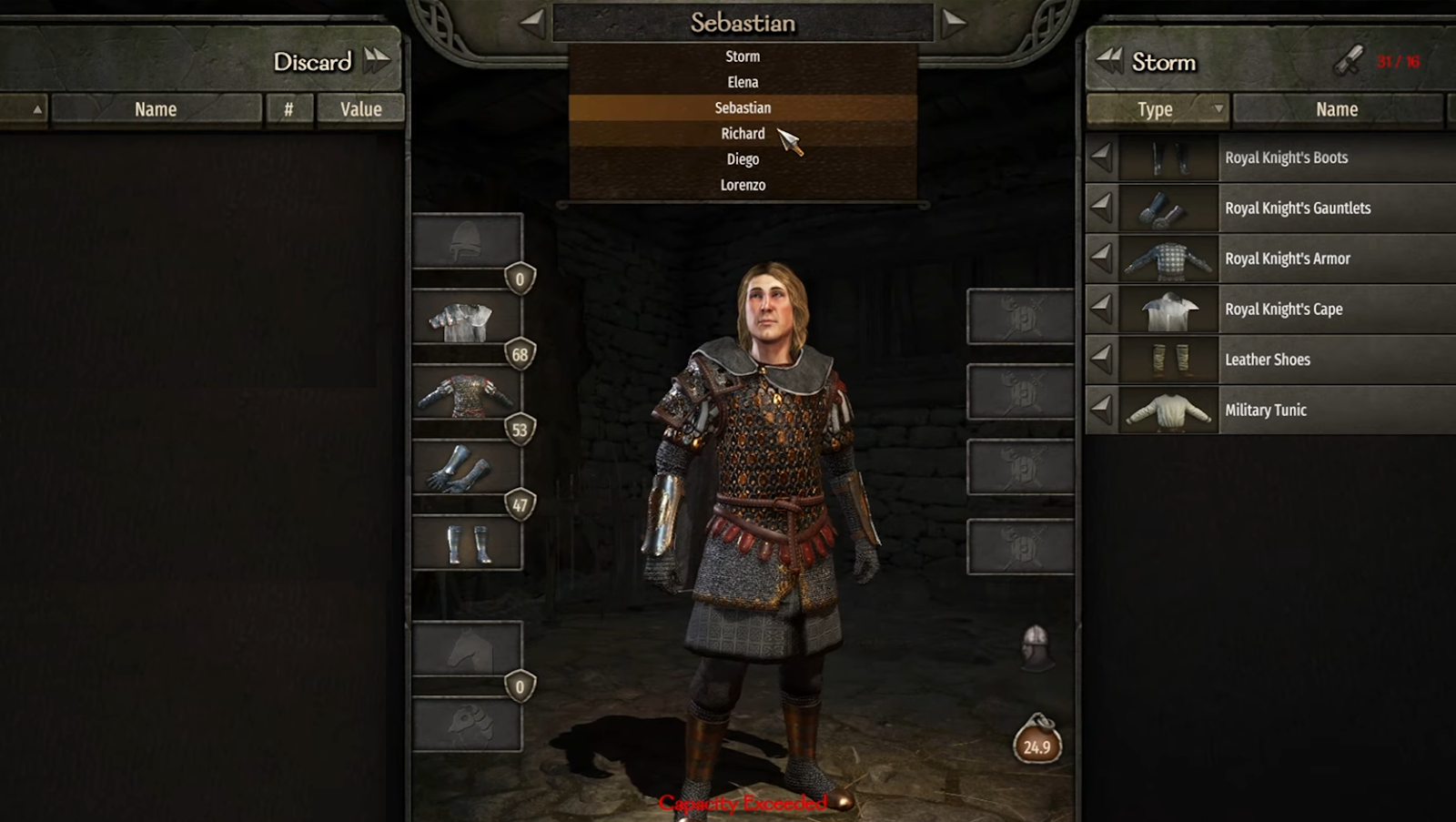 
We want to get away from the grind that is currently in the game. It is planned that access to good weapons and armor will not be through constant farming of bosses or treasure houses, but through completing weekly quests. We will release the first version of these quests in the Economy Update, and we will gradually improve them and add new ones. These quests consist of several cooperative stages, each with very different mechanics and available number of troops. 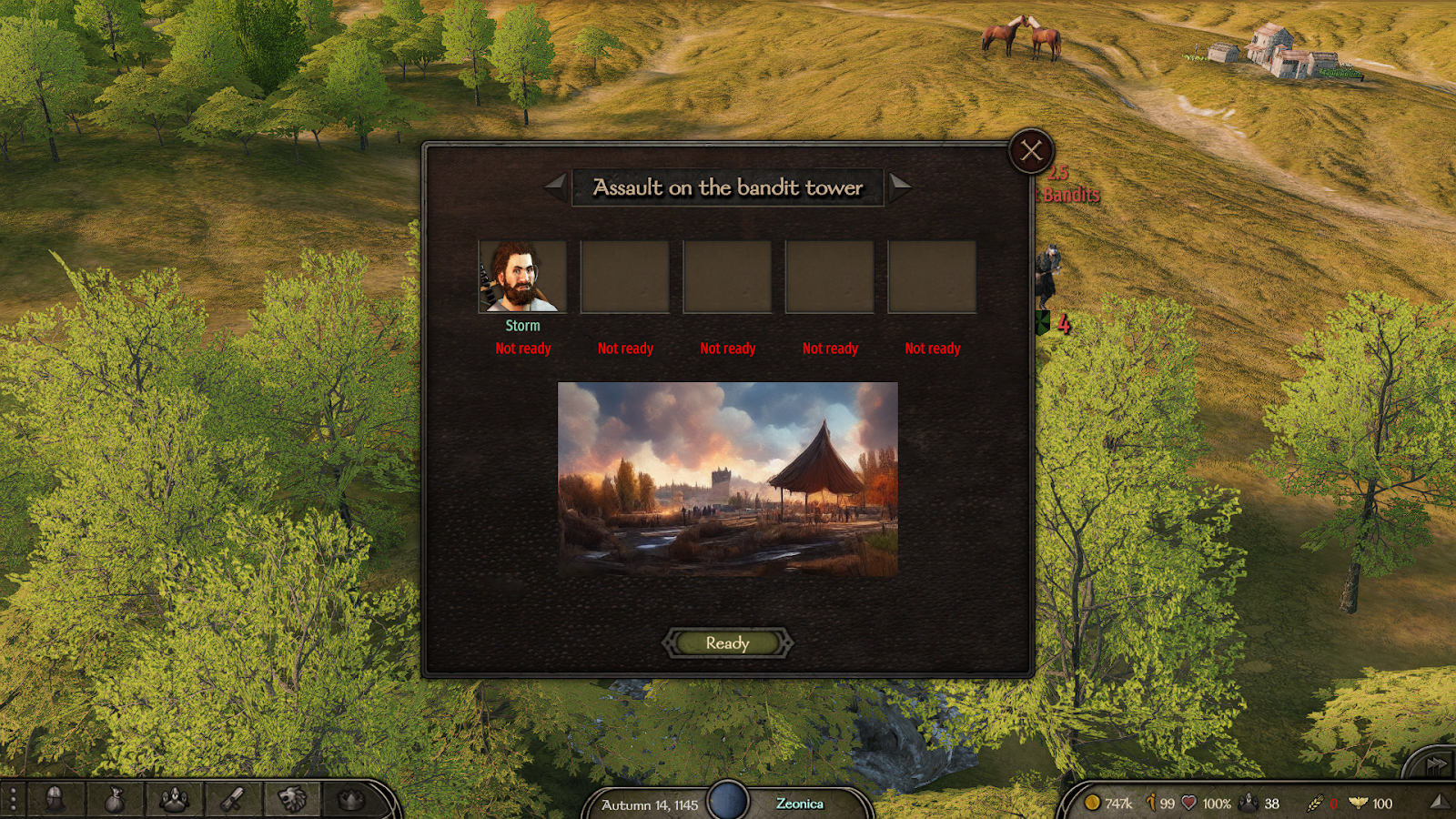 We want to get away from the grind in character skill training. There is no final solution at the moment, but we will consider options with a reduced amount of experience required and with weekly tasks to pump up certain skills to choose from.


We've been looking into ideas and wishes channel as well as collecting feedback you've sent us on Patreon, Afdian and VK. There are some serious problems which we will definitely work on and some of them will be solved in the Economy Update or after it:


We will try to publish frequent updates on development progress in the work-in-progress channel.

We plan to release the Economy Update in December, we will announce the exact date closer to the completion of the update.
Click to expand...